As the healthcare industry continues to be transformed by the digital revolution, its processes and participants will inevitably be stress tested. We have seen this clearly as requirements and regulations have shifted the amount of time a physician spends with patients versus time keeping Electronic Health Records (EHRs). A study published in 2016 in Annals of Internal Medicine concluded that “For every hour physicians provide direct clinical face time to patients, nearly 2 additional hours are spent on EHR and desk work within the clinic day. Outside office hours, physicians spend another 1 to 2 hours of personal time each night doing additional computer and other clerical work.”

Taking these numbers into account, it’s not surprising that physicians would feel overburdened with such an unsustainable routine. While noting the pain involved with maintaining an EHR, we should also be mindful of their usefulness.

For the Record
HealthIT.gov points to a national survey of doctors (who are ready for meaningful use) to illustrate the benefits of shared health records:

An EHR can provide a more comprehensive view, improve abilities to identify symptoms earlier, reduce medical errors and duplicate testing, and increase the ease of patient follow-up. Eventually, a patient will be able to “tether” their personal health records with their doctor’s EHR and create a personal health “hub” which leads to informed decision making and improved well-being for the patient.

There’s no ‘I’ in EHR
Because physicians are taking on such a heavy burden and EHRs have so much value, it is worthwhile to consider an entire redesign of workflows and improve task management at the clinical level. According to the Åmerican Medical Association, team-based care support is an EHR usability priority and will “allow physicians to dynamically allocate and delegate work to appropriate members of the care team…” The same study that showed that physicians spent nearly 2 hours of time on EHRs per one hour of face-time with patients also argues that doctors who have some sort of EHR documentation are able to spend a more favorable portion of their time directly with their patients. The study reveals that physicians with “documentation support spent more time on direct clinical face time with patients (31.4 percent for those with dictation and 43.9 percent for those with a documentation assistant) than those without documentation support (23.1 percent).”

In order to continue to adapt to this changing digital world, we will need to stay focused on the wellbeing of both patients and physicians as they are both integral participants in the system. In order to do this, we will need to be open to new ways of operating that might conflict with traditional practices toward more team-based collaborations.

If you’d like to learn more about how we have helped to strategize and implement change management and proactive thought leadership with our clients, feel free to reach out with any questions or concerns. We’d love to see how we can help you achieve your goals. 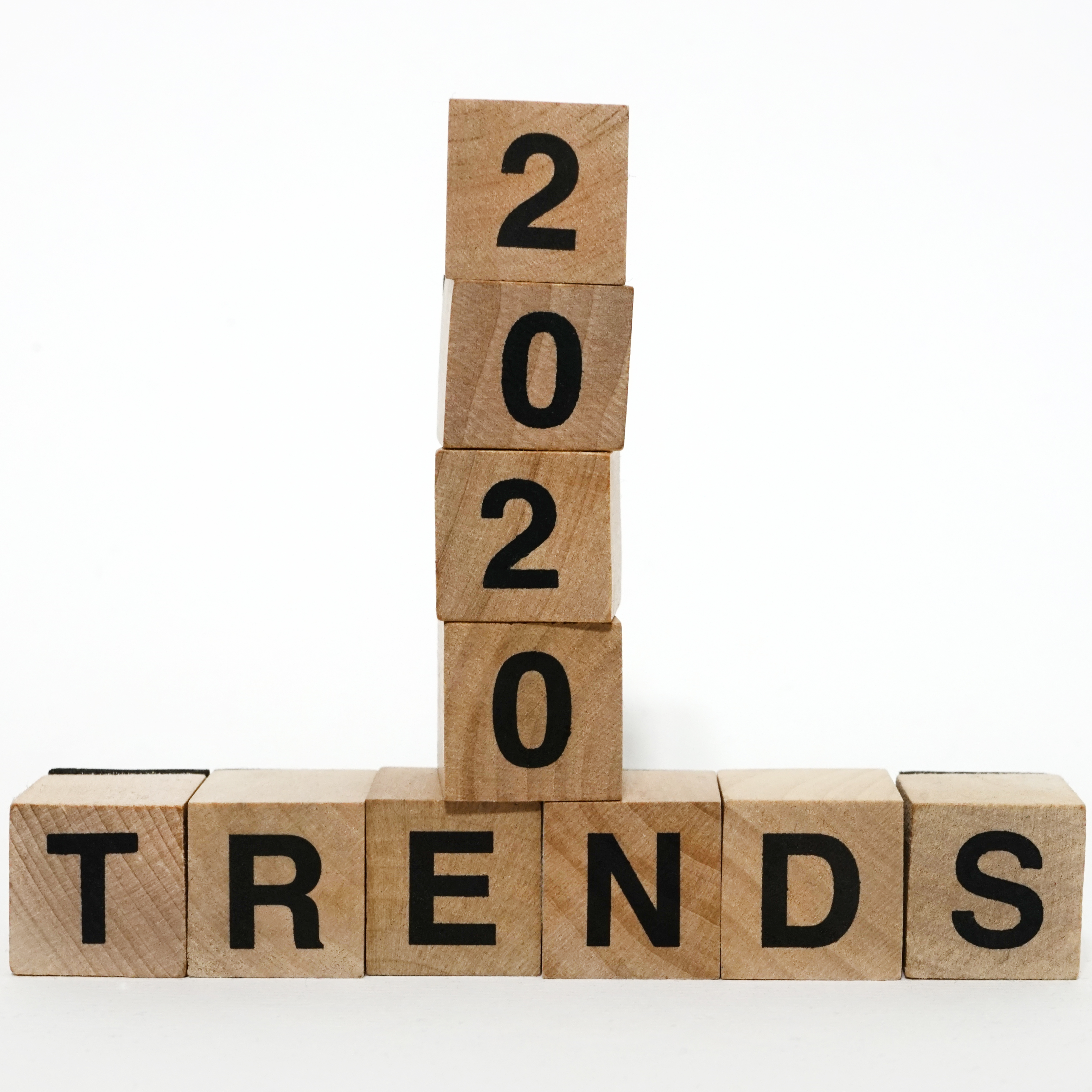 Using Social Determinants of Health to Predict Your House at Hogwarts! 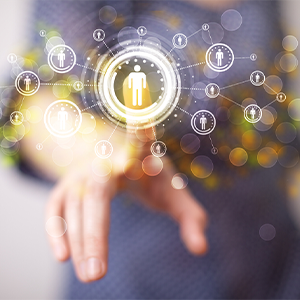