The transition from paper to electronic health records (EHRs) is well underway and, though these records show signs of promise, there are some obvious gaps that need to be overcome to reach their intended purpose of improving the quality, safety, and efficiency of healthcare. In fact, a review from 2012 from the Pennsylvania Patient Safety Advisory showed that there were 3,099 EHR-related errors from 2004 to 2012. Though the vast majority of these errors did not result directly in patient harm, the do jeopardize the reliable and effective use of that information in analytical studies and, more importantly, they represent the challenge apparent in effectively implementing and operationalizing EHR systems. The fact is that some of these errors do produce much more than “close calls” and “near misses” stemming from poorly designed or improperly used EHRs.

Meaningful yet Improper Use
A woman in Florida had a misdiagnosed pap test which was not corrected for nearly 4 years. She ended up developing cancer and had her uterus and ovaries removed, eliminating any possibility of giving birth to a child. Another case, in 2011, involved a fatal data entry mistake by a pharmacy technician which led to an injection and massive overdose of sodium chloride into a prematurely born baby boy. In a more recent case, an EHR vendor is being sued for just under one billion dollars after a man died of stomach cancer who “was unable to determine reliably when his first symptoms of cancer appeared.”

Taking EHR Ownership
These are undoubtedly tragic events that could have been avoided and will need to be addressed as we move improve the healthcare system as a whole. To build a safer, more efficient system we will need less dependency on EHR vendors as a CMS compliance strategy and more of a shared responsibility between the platform developers and the records’ end-users.

A study held by KLAS research shows that 43% of the 7,609 physicians that participated were dissatisfied with their EHR experience stemming from a “perception of having lost control over the care they were trained to deliver” and “that they cannot improve their current situation.” KLAS also offered up “three keys of successful organizations” which would help provider organizations from becoming overly reliant on their EHR vendor:

These are essential pieces needed in any successful organization looking to optimize the power of its people and its technology. If you would like to know more about how we help our clients approach these difficult yet vitally important aspects of healthcare success, please reach out to us here. 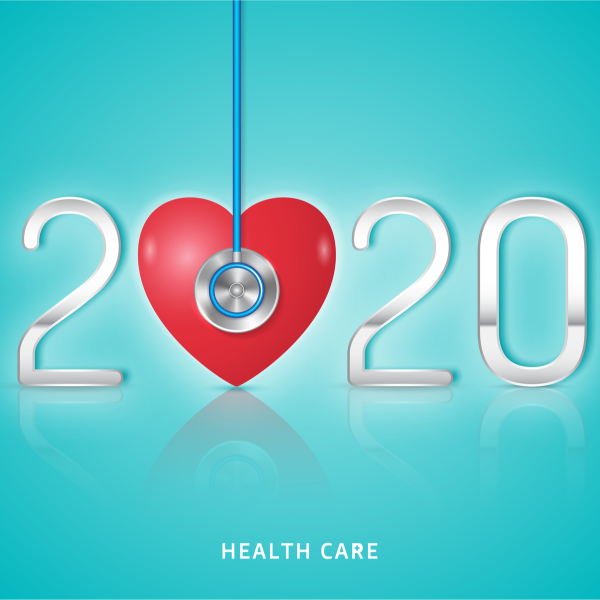 AWS EMR vs Hadoop: Which Is Best for You?